Alpha Auto Group | Guides | Accessories | Can you use your phone as a dash cam? Should you?

Can you use your phone as a dash cam? Should you?

A dashcam can be an invaluable tool in your vehicle. Video evidence can be one of the best ways to document an accident. So, why buy a dashcam if most of us already carry a quality video camera on us all day, every day anyway? Why not just mount your phone to your dash, hit record, and be on your way? Here we will go through the steps to turn your phone into a dashcam and see whether it will work for you.

First, you’ll need the phone, something from the last 5 years with a functioning camera. Any older than 5 years and you’re operating system may not be compatible with the necessary apps.  If you have a phone with a wide-angle lens that is even better! You should also consider if you want to use your daily drive or an older phone that might be laying around after your last upgrade. The downside of using your daily driver is that constant recording will reduce your storage space.

Once you have the phone you’ll need a few other things, such as a phone mount, car charger with cable, and an app. For the mount, you’ll want something stable that doesn’t block the lens on the rear-mounted camera. Along with that a car charger and a longish charging cable, something around 150cm will be needed to keep the phone powered. 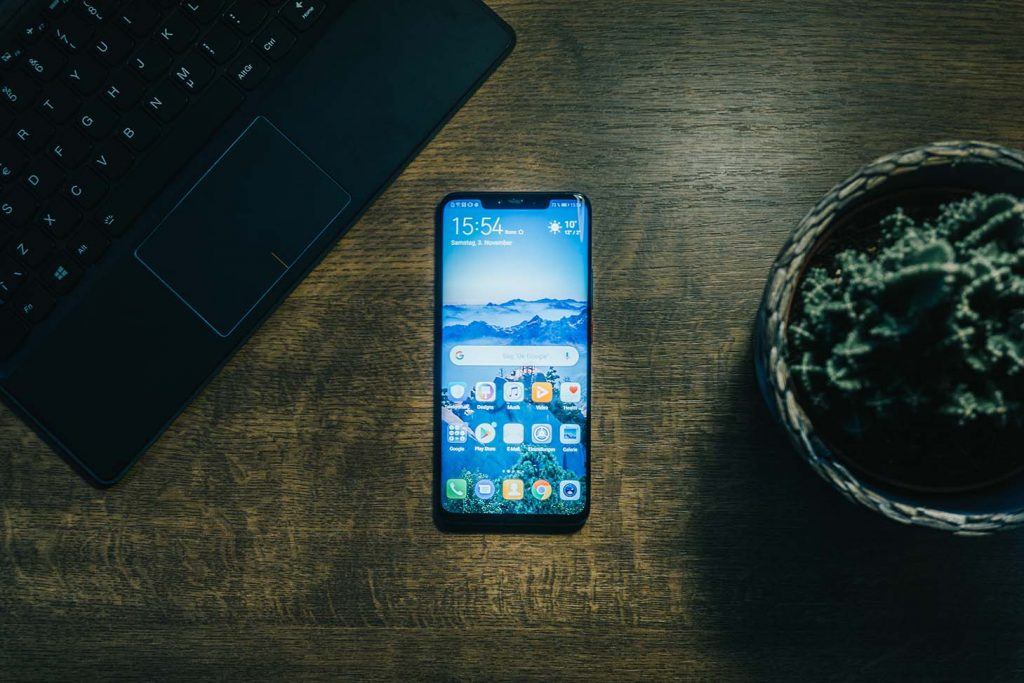 Consider your phone’s and your car’s security if you go this route. Never leave a phone in a mount on the windshield for passing thieves to see. This could lead to broken windows and stolen stuff. Not only does storing the phone out of sight prevent theft but it can also reduce the chance of malfunction. Leaving your phone in direct sunlight on your dash can cause the battery to swell and malfunction, potentially causing a fire or releasing nasty chemicals in your car. Make it a habit to stash your phone/dashcam when you’re not driving.

After you get all the physical items, you just need the right app. Some of the most popular for Android include Droid Dashcam, Drive Recorder, and AutoGuard Blackbox. IOS users have similar options with Nexar AI Dashcam App, Smart Dash Cam App, and OsmAnd DVR Dash Cam App. It might take downloading a couple to figure out which has the feature set and layout the works best for you.

Once you have the app you desire, and a way to mount your phone, you’re almost done. Just mount your phone where the camera has a clear view of the street, start the recording, and plug it in. You’re now all set up with your dashcam!

Is this a better option than just using an off the shelf purpose– built dashcam? Let’s talk about the compromises of using your phone as a dashcam. First is storage as mentioned above. With most phones you’ll have between 64gb and 250gb on most models. If your phone doesn’t have a way to add storage like an SD expansion card, this might not be enough for prolonged use. With purpose-built cameras it is almost guaranteed they will have expandable storage to avoid this. Many apps will have features to clear videos after a set amount of time, but if you’re looking to have a modest backlog of videos you’ll need some expansion.

Beyond storage, you’re increasing wear and tear. Using your phone as a camera every time you drive will add extra usage on the battery, and other internal components, which could shorten its lifespan. This might not matter if you are using an old phone in the first place, but if you are using your main phone, this is definitely worth consideration.

Overall, using your phone as a dashcam is a totally viable option if you’re willing to accept these compromises. Especially if you have an older phone that no longer has a purpose, you can convert it into a dashcam at a fraction of the cost of a purpose built one.