What is Catalytic Converter Theft and How you can Prevent it

You’ve probably noticed in news over the past year increasing stories of folks around Portland and neighboring communities falling prey to catalytic converter theft. Rooted in the steep increase of petty crime, this problem has many nuanced implications. So, what as a consumer can you do to protect yourself from becoming a victim to this rising trend of theft? 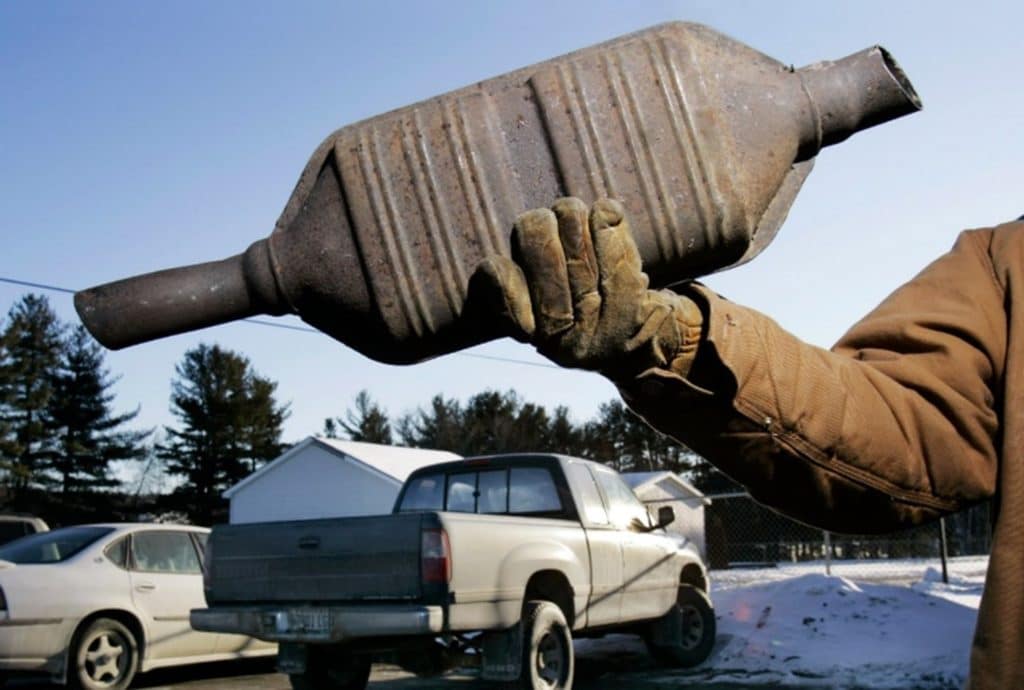 What is a catalytic converter and why does it make my car a target for theft?
Your catalytic converter is located on the underbelly of your car, in the exhaust system between the muffler and the exhaust manifold. It is an exhaust emission control device that reduces unburned pollutants like carbon monoxide and hydrocarbons by burning (oxidizing) them over the metal catalyst, converting them into less-toxic pollutants.
Thieves are particularly motivated to steal catalytic converters because they contain precious metals, such as platinum, rhodium and palladium. Thieves will often sell these valuable parts for money in scrap metal yards, or other underground markets. It can take criminals two to three minutes using common tools to swipe your converter, leaving you with a several thousand-dollar part to replace. 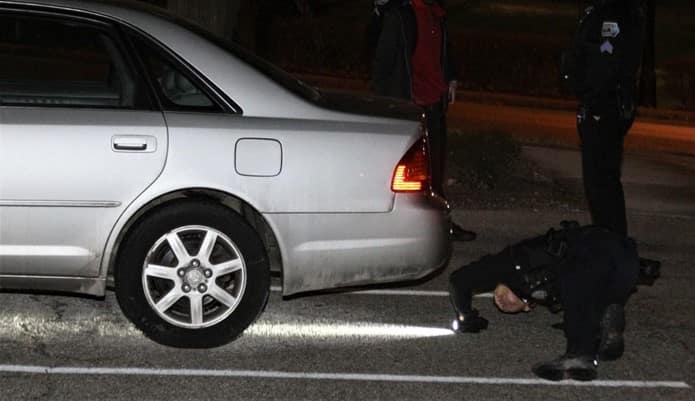 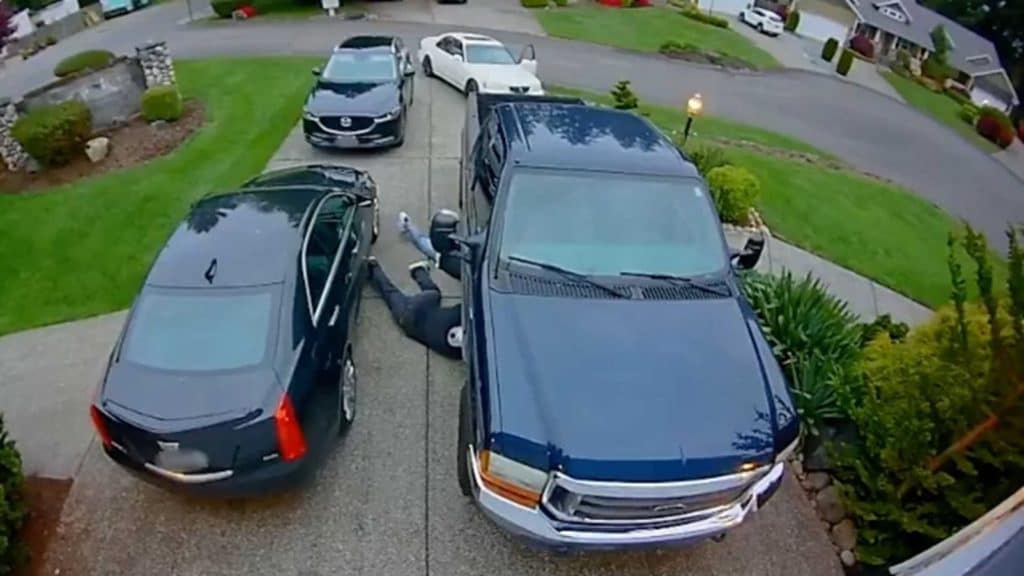 Which cars are most at risk for Catalytic Converter theft?
Unfortunately for some consumers, certain models will increase your chances of becoming a target for catalytic converter theft. The reason for this for this is that some vehicles have catalytic converters that are located in open, easily reachable spots that make them effortless to remove within just a few minutes.

The Toyota Prius has been a popular mark for catalytic converter theft in Portland and surrounding communities. You are also at risk if you own an SUV (of all makes), pickup truck (of any make), and most Honda passenger cars and vans.

If you are the owner of one of the vehicles above, do not fret—there are ways that you can prevent catalytic converter theft.

Your best chance at protecting yourself would be to do all three of these suggested actions. However, in the unfortunate even that your catalytic converter is stolen, notify the local authorities immediately. If you had etched your license plate number into the part, then you might also begin calling local auto body shops and places that buy scrap metal to see if they have seen it. If you are successful, your etched catalytic converter can also help authorities locate the perpetrators behind the theft, likely preventing many others from finding themselves in a similar situation.