April 18th - Toyota has announced their plans for a sustainable future and how they foresee the brand fitting into that role. It was announced that these plans for the future include 15 new battery electric vehicles (BEV) in the Toyota lineup by 2025. Alongside that bit of news, they unveiled their first all-electric SUV concept, the bZ4X.

Developed jointly with Subaru, the bZ4X is built around a completely new purpose-built drivetrain platform, the e-TNGA BEV which...

“conveys Toyota’s legendary quality, durability and long-term reliability (QDR) in combination with Subaru’s AWD capabilities to achieve a driving experience that is both comfortable and engaging.”

This statement is noteworthy for a couple of reasons. First, it showcases the continued partnership between Toyota and Subaru which has already yielded the impressive 2020 GR 86 and its upcoming 2022 model year upgrade.  [GR86 blog link] This partnership gives Toyota access to Subaru’s all-wheel-drive technology and know-how which could be a huge boon for their SUV and pickup lineup down the road, especially given their plans to electrify their truck line in the near future. 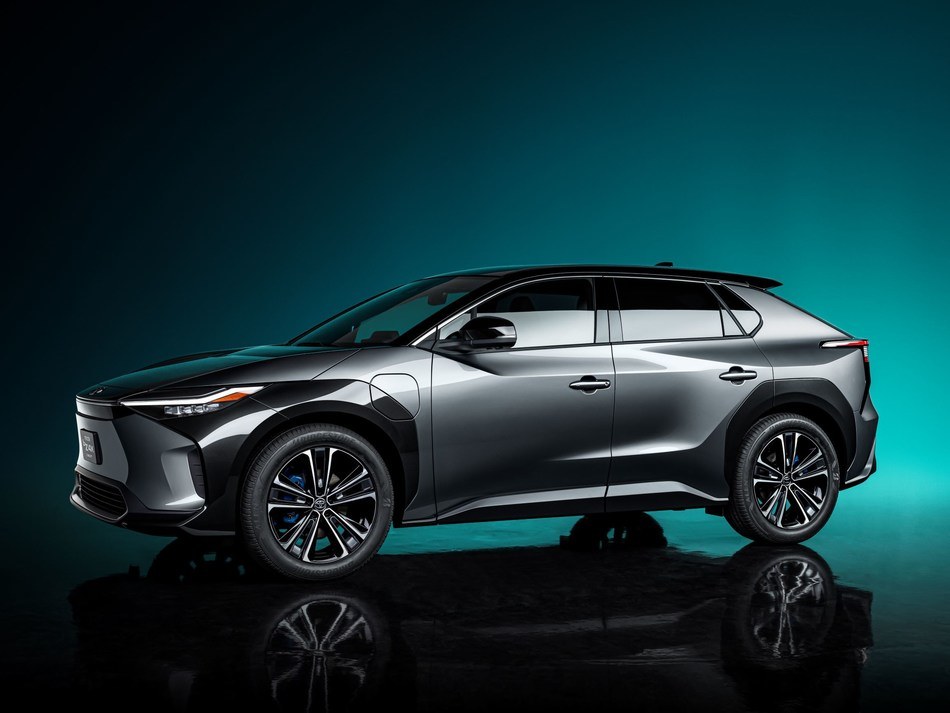 Aesthetically the bZ4X looks like someone brought a Rav4 back from the future. The bZ4X is a compact sport utility that features sleek lines, a grille straight out of Knight Rider, and some very spaceship-inspired tail light design. Just looking at this vehicle makes you believe it comes with a “hover mode” as a trim option - a feature that hasn’t been teased quite yet. Based on the latest photos released, it clearly meets Toyota’s stated goal “to enhance driver comfort and confidence on the road.”

While the bZ4X is just a concept for the time being it provides us with a tantalizing glimpse into what the future looks like.